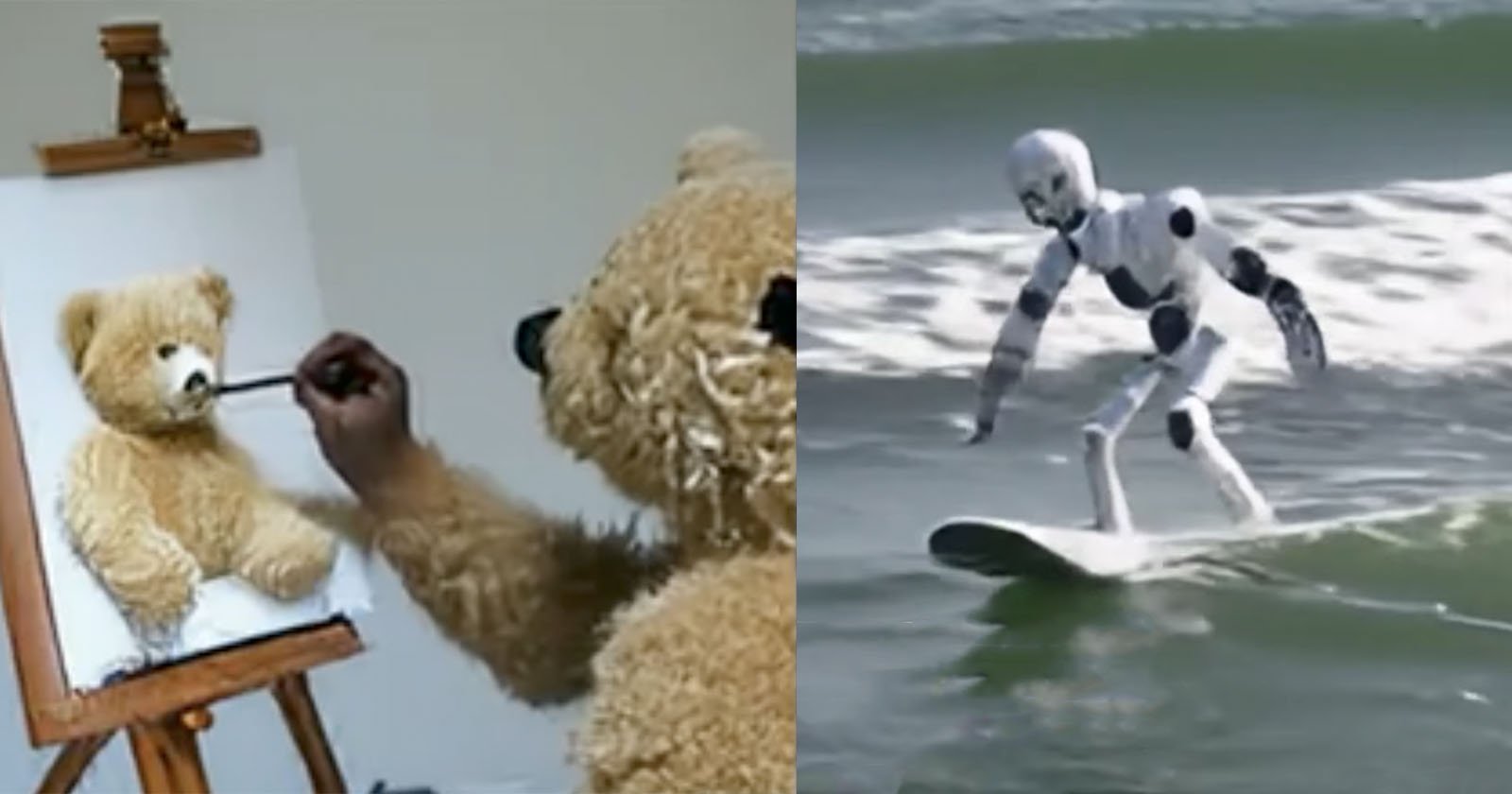 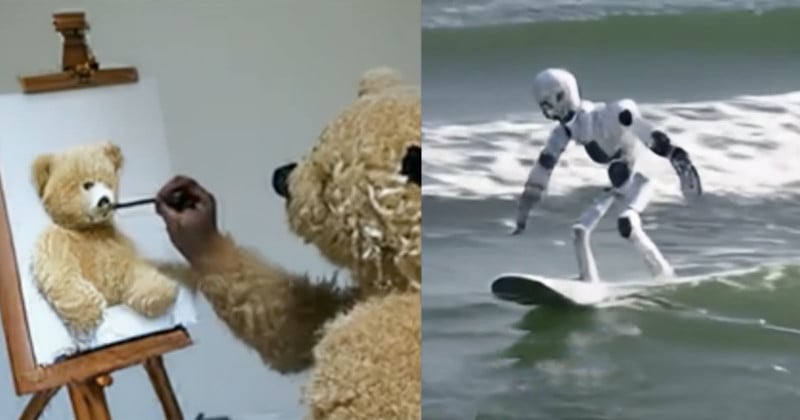 CEO of Meta Mark Zuckerberg has announced a new artificially intelligent (AI) program called Make-A-Video that allows users to create a video from a text description.

Zuckerberg displayed the capabilities of the program by showing a teddy bear painting a self-portrait, a spaceship landing on Mars, and a baby sloth with a knitted hat trying to figure out a laptop.

All the above videos were generated via text prompts that the AI machine then turns into a moving video thanks to deep learning from image synthesizers such as GPT-3 and LAION-5B.

“This is pretty amazing progress. It’s much harder to generate video than photos because beyond correctly generating each pixel, the system also has to predict how they’ll change over time,” Zuckerberg writes on Facebook.

“Make-A-Video solves this by adding a layer of unsupervised learning that enables the system to understand motion in the physical world and apply it to traditional text-to-image generation.”

The Meta chief says that there are plans to share a full demo in the future but no word on when Facebook users will be able to try it out themselves.

It appears the generated video clips will be short and “high-quality” and the company says it is building on Meta AI’s recent progress in generative technology research.

It follows Facebook’s previous announcement earlier this year of Make-A-Scene, a text-to-image generator similar to DALL-E.

“We want to be thoughtful about how we build new generative AI systems like this,” Meta writes in a press release.

“Make-A-Video uses publicly available datasets, which adds an extra level of transparency to the research. We are openly sharing this generative AI research and results with the community for their feedback, and will continue to use our responsible AI framework to refine and evolve our approach to this emerging technology.”

Today’s announcement is yet another step in AI-image generation technology that follows DALL-E’s news yesterday that it is now available to everyone.

DALL-E removing its waitlist was significant news as it arguably remains the name best associated with the nascent AI-image generator industry. However, programs such as Stable Diffusion and Midjourney are not far behind.

Facebook’s plans to get involved are no surprise but until people outside the company begin using it, it is very difficult to know how it compares to others.

Google has shared several examples from its Imagen program which look impressive but the search company has been quiet in any news pertaining to its release.

Tamron’s New 20-40mm f/2.8 Lens is the Smallest and Lightest in its Class
A Camera Similar to the One That Sold for $1.34M is Coming to Auction
Fujifilm is Increasing the Price of Photo Paper and Chemicals by 15%
How to Process Moving Water on Lightroom Mobile and Photoshop on iPad | The Russell Brown Show
Quickly Apply Targeted Sharpening – Photoshop Trick