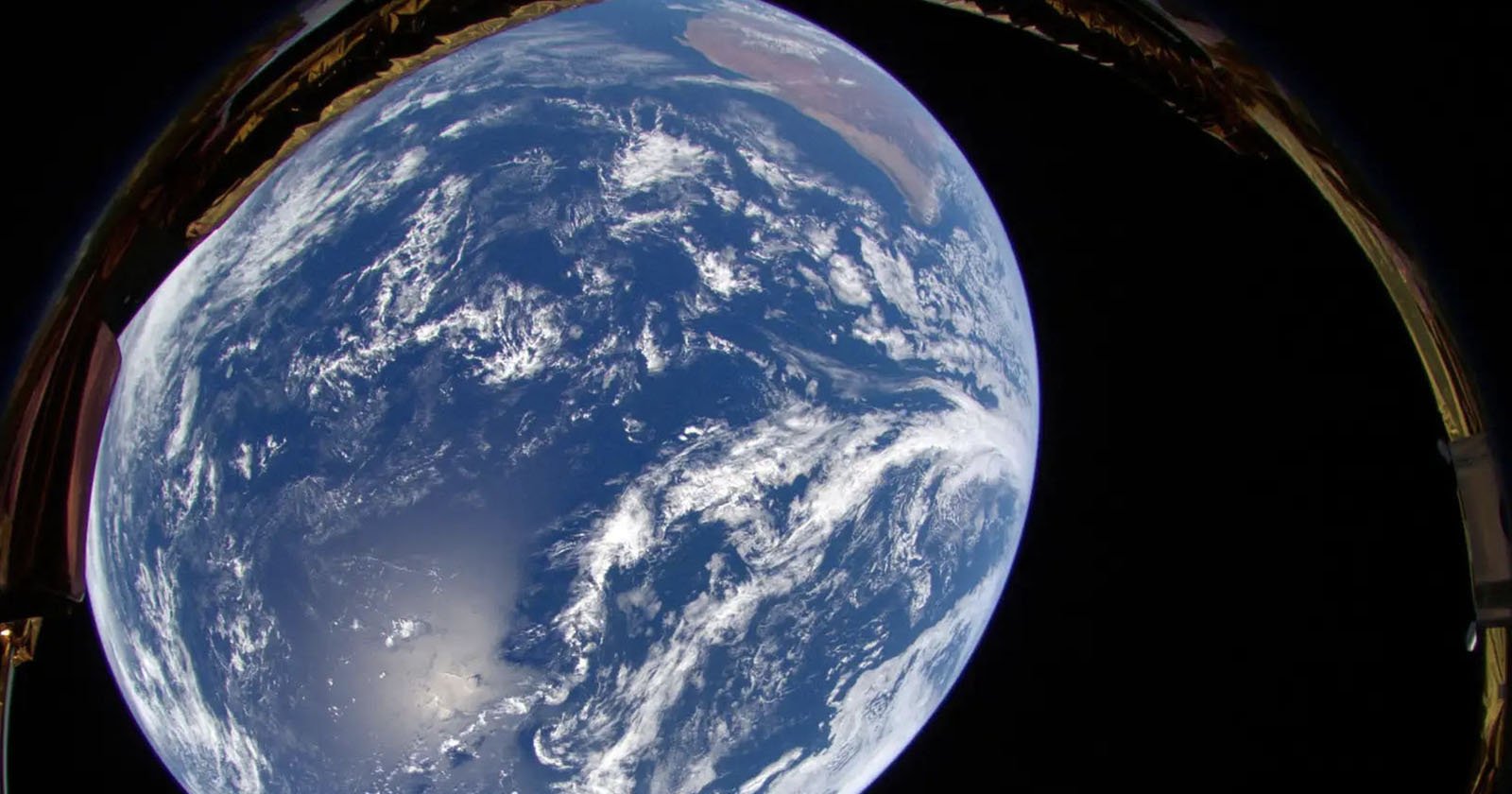 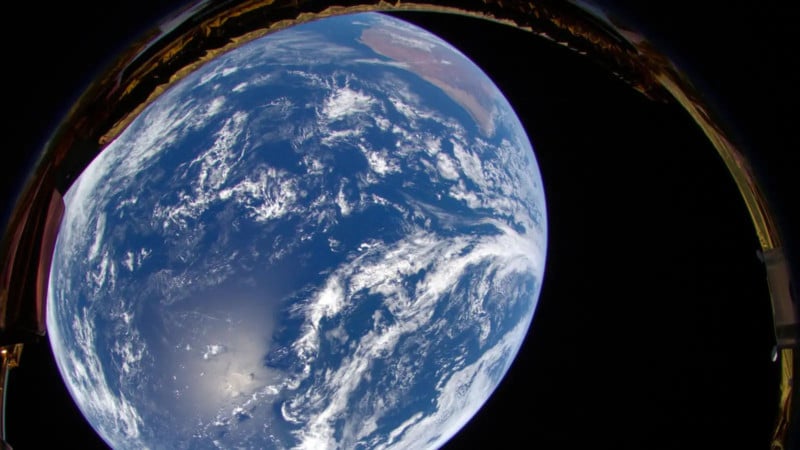 Japan’s Hakuto-R mission 1 captured this stunning view of planet Earth after it launched from Cape Canaveral in Florida on Sunday.

ispace, a Japanese space startup, tweeted out the first images taken by the tiny Hakuto-R lunar spacecraft that is currently en route to the Moon.

“Initial checkout operations in our Mission Control Center (MCC) continue, and, in the meantime, we are pleased to share another image from onboard,” ispace writes.

“Pictured is the Earth and the @SpaceX launch vehicle’s second stage, taken about two minutes after separation.” 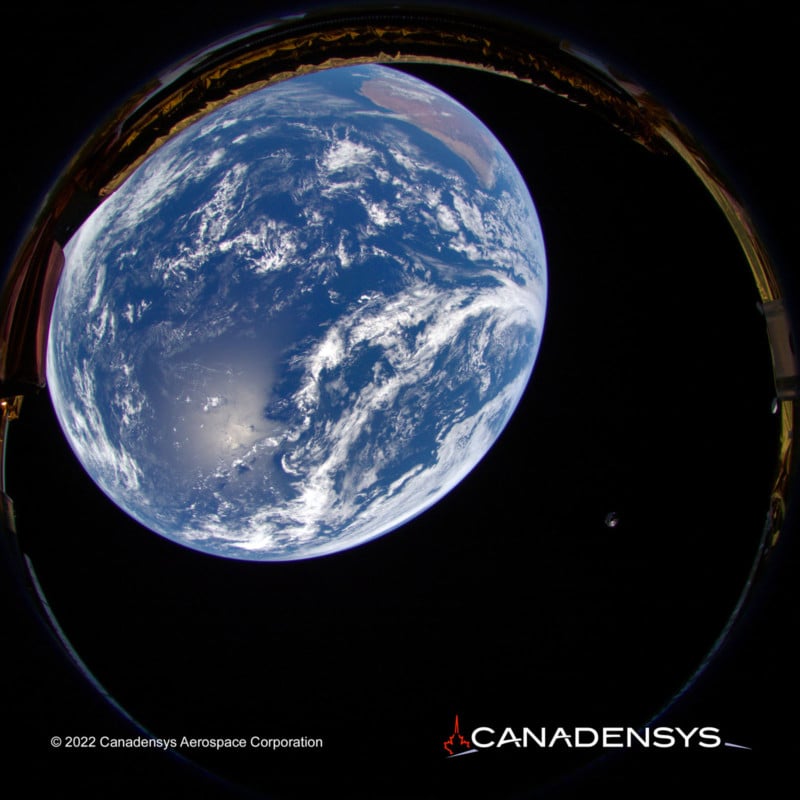 The Hakuto-R 1 will attempt to land on the surface of the Moon. If successful, it will be the first time Japan has ever achieved the feat and the first time a private company from any country has achieved it.

The national space agencies of the United States, Russia, and China have achieved soft landings on Earth’s nearest neighbor in the past half century but no companies have.

The lander launched on board a SpaceX Falcon 9 rocket at 2:38 a.m. Eastern Time. About 19 hours after separating from its launch vehicle, the Hakuto-R spacecraft captured its first images using its mounted camera.

More than a hundred people at a viewing party in Tokyo roared in applause when the rocket fired and lifted into the dark skies.

“I’m so happy. After repeated delays, it’s good that we had a proper launch today,” Yuriko Takeda, a 28-year old worker at an electronics company who joined the gathering, tells Reuters.

“I have this image of the American flag from the Apollo landing, so while this is just the launch, the fact that it’s a private company going there with a rover is a really meaningful step.” 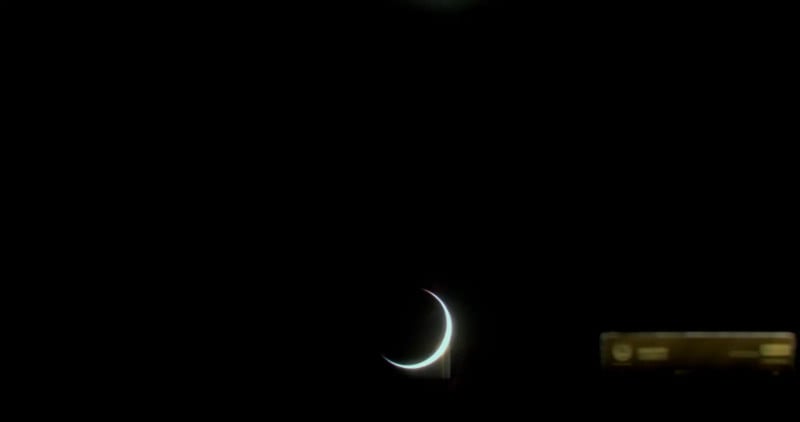 ispace tweeted another photo of the Earth, but this one was far less recognizable.

“While initial checkout operations continue in ispace’s Mission Control Center (MCC), we have also received the first images taken by our lander-mounted camera,” it writes.

“What looks like a crescent Moon here, is actually the Earth.”

The name HAKUTO refers to the white rabbit that lives on the moon in Japanese folklore, in contrast to the Western idea of a man in the moon. The project was a finalist in the Google Lunar XPRIZE before being revived as a commercial venture.

Next year is the Year of the Rabbit in the Asian calendar. The craft, assembled in Germany, is expected to land on the moon in late April.