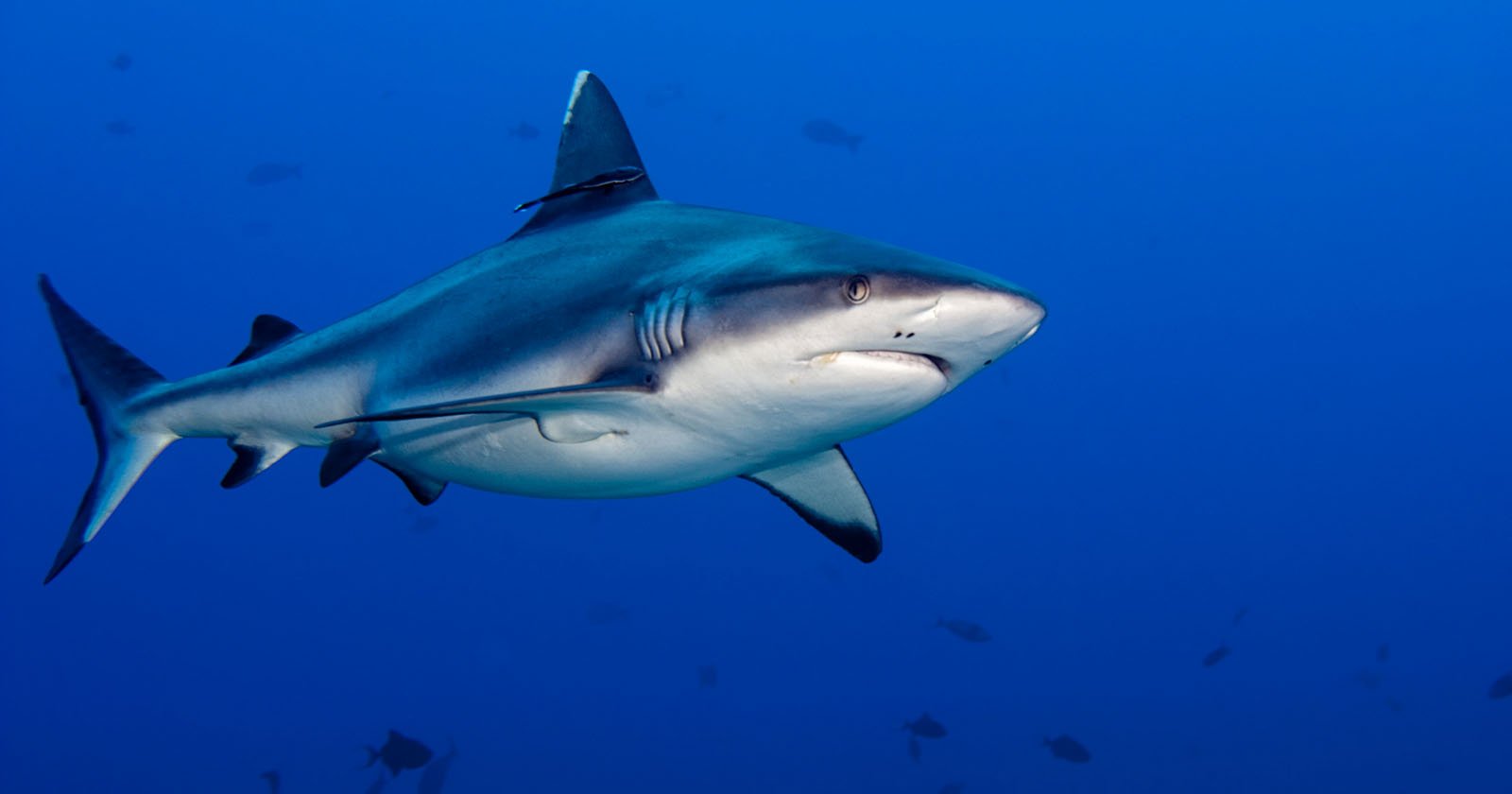 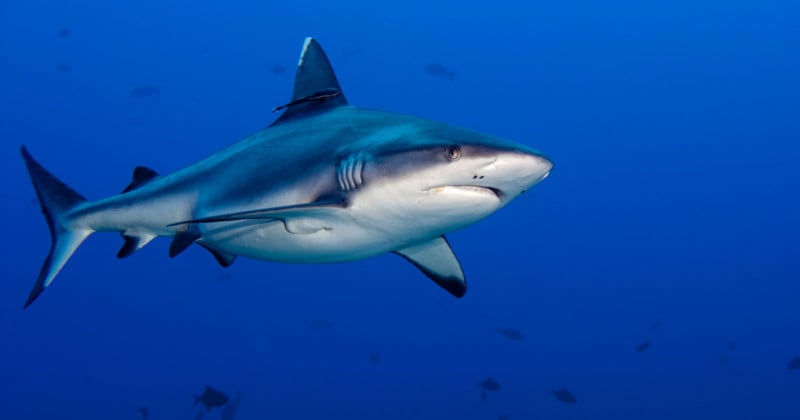 A drone photographer captured footage of a tiger shark swimming next to a father and his two young children — who had no idea that the dangerous creature was lurking close by.

Drone photographer Toby Nicol filmed the moment the tiger shark swam meters away from the unsuspecting family on Mullaloo Beach in Perth, Western Australia on December 14.

In the clip, the parent and his two children are filmed wading in shallow waters close to the eight-foot tiger shark while it was searching for bait.

Tiger sharks are considered one of the most dangerous species in the ocean. As he was filming the footage, Nicol became worried for the family’s safety and contacted the water police to make sure the beachgoers were warned about the deadly shark.

Following Nicol’s sighting of the tiger shark circling close to the family on his drone camera, officials were forced to temporarily close the popular Mullaloo beach the day after.

On Instagram, Nicol describes the terrifying experience of capturing drone footage as the seemingly unaware beachgoers played in the water.

The photographer says he became concerned and contacted the water police after he “had been watching this tiger swim in and out of the shallows for about an hour.”

“I started to get a bit worried as it approached people on the unmanned north end of Mullaloo beach, so as I was filming this very clip, I was on the phone to water police to let them know what was going on,” Nicol says.

“Originally I thought that the family had seen the shark as so many people had earlier that day, but when you look again, the father is actually telling them to jump back in so I’m certain that they didn’t.”

The photographer says he had no way of warning the family about the unwitting encounter with the predator.

“Please note that I was around 1.5 kilometers (0.9 miles) away from this scene and had no way of letting them know,” Nicol explains. “I could only inform water police and observe.”

On December 27, Nichol shared further footage of a surfer unknowingly paddling out towards the same tiger shark at Trigg Beach in Perth, Western Australia.

“This tiger is still making an appearance on Perth’s beaches and still no incidents,” Nichol writes. “But please be vigilant this summer and adhere to shark warnings.”

One of the Most Dangerous Shark Species

Tiger sharks are regarded as one of the most dangerous shark species and have been responsible for a large share of fatal shark attacks.

On Florida Museum’s International Shark Attack File, tiger sharks ranked second — behind great white sharks — for the number of recorded shark attacks on humans, with 39 fatalities out of 142 attacks since 1580.

However, the predators were found proportionally responsible for the most deaths of all shark species in Australia, with 38 percent of all tiger shark bites resulting in fatality, according to Taronga’s Australian Shark Incident Database.

Tiger sharks are named for the dark, vertical stripes found mainly on juveniles, which as the shark matures often fade and almost disappear.